Train wrecks more-or-less occur the same way they did 100 years ago, albeit far less frequently. Trains still come off the tracks or derail; and trains still collide. Collisions are usually caused by human error (the operator essentially drives through a stop signal); derailments typically occur because of equipment failure. About 30 percent of equipment-related derailments occur because of faulty track and rail. Human error can also cause derailments — too fast on a curve, incorrectly set track switch and vandalism are a few examples.

On Monday, 21 cars of an 80-car coal train derailed killing two college students in Ellicott City, Md. As tragic as the news is, it’s unusual for derailing trains to kill people simply because trains spend most of their time in the middle of nowhere and that is where they are most likely to derail. Also trains travel slower through cities to minimize the possibility of derailments and crossing accidents. Unfortunately, in this case, not slow enough for the unknown circumstances associated with the derailing coal train reportedly traveling at 25 mph.

In 2011, over 400 trains derailed on main track; down 90 percent from 35 years ago. Few things associated with potential mortality have improved that much. Motor vehicles deaths, for example, are down about 1/3 in the same period. While cars are certainly technologically superior and safer than 35 years ago, we attribute most of that improvement to stricter enforcement of DUI laws.

Rail transport has always been safer than the alternative. In the 1880s someone determined travel by train was 60 times safer than travel by stagecoach. In 1867, with far fewer people and vehicles, accidents with horses killed about four pedestrians per week in New York City.

“Put all your eggs in one basket, and watch the basket.” Today a typical freight train can replace 280 trucks. It is far easier to monitor the safety and behavior of one train and one train crew than 280 truckers and trucks. Self-steering trains are simply safer (and greener) than anything traveling on rubber tires. Recognizing this fact, federal regulators are loath to allow hazmat shipments to change from rail (about seven times safer) to roads.

In fact laws left over from the robber baron days (John D. Rockefeller bought up all the oil rail shipping capacity to freeze out the competition) require railroads to ship everything requested. All other modes of transportation (ship, barge, truck and plane) can refuse hazmat materials as a matter of safety and excess risk. Because of potential liability railroads would also prefer to refuse shipping hazardous materials.

Not too long ago rail equipment safety was based on visual inspection. Equipment was removed from service just short of failure. Today the inspection methods are far more sophisticated and proactive; and, should in fact take much of the credit for the 90 percent reduction in derailments.

Today trackside sensors look for overheated bearings and wheels, out of round wheels and dragging equipment. Machine vision is increasingly used to monitor wheel and brake shoe wear and freight car damage. High water, rock slides, earthquake, avalanche and high wind detectors are located as needed. Ground penetrating radar detects drainage problems that cause track problems; and special cars with lasers look for track shifted out of spec.
Unfortunately just like it is impossible to prevent the 200,000 or so potholes that grow annually in New York City, it is impossible to stop wear and tear on railroad track and equipment.

The rail and equipment wears and grows metal fatigue cracks. Metal fatigue, explained as simply as bending a paper clip back and forth till it breaks, occurs in all moving machinery — including airplanes. Fatigue cracks can grow inside rails making them far less detectable than potholes. (Consider the safety implications of a pothole that grows internally and suddenly opens up underneath a passing car.) To find internal fatigue cracks the railroad companies periodically inspect their rails with ultrasonic sensors; similar to those used by doctors to internally inspect humans. To get a “clean” ultrasonic reflection the rail surface is periodically ground smooth. Eventually the rail, cross ties and even the crushed rock holding the ties in place wears and must be replaced. And the track shifts for a variety of reasons.

The challenge is to successfully manage the risk to an acceptable level. Unfortunately the risk can never be reduced to zero.

You can read more about train wrecks by checking out the author’s ‘Train Wreck: The Forensics of Rail Disasters’ here. 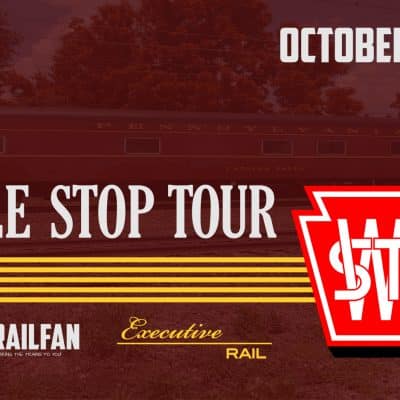 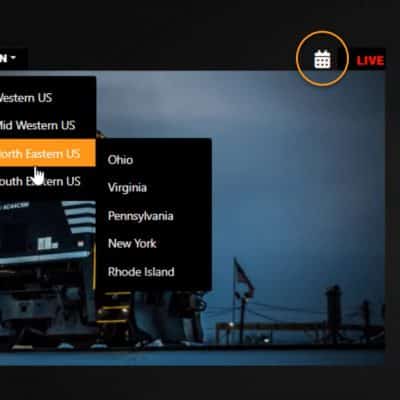 New Video Dashboard is Ready! For a limited time, ALL VIRTUAL RAILFAN MEMBERS will have access to these great new features:10…
Read More 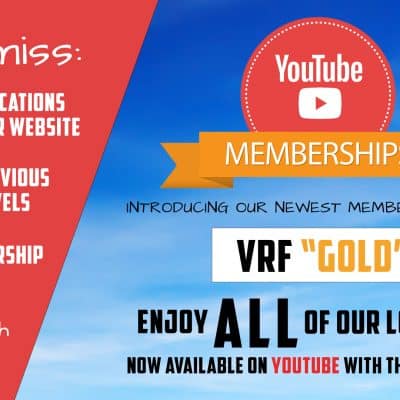 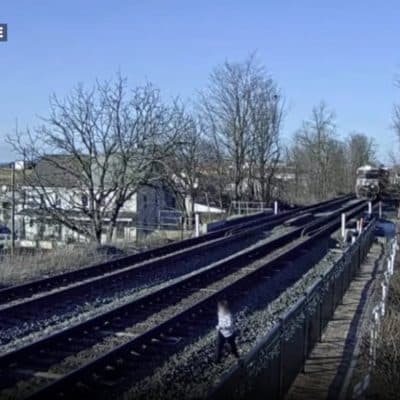 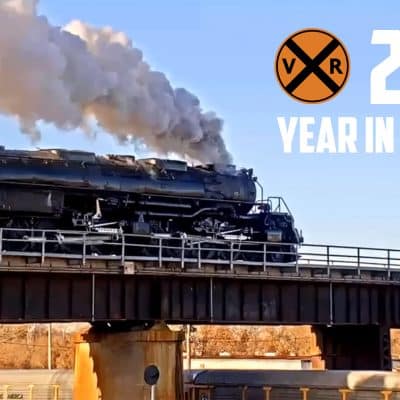 2019 Year in review 2019 was an epic year for Virtual Railfan! Extraordinary engines from around the country, derailments, a…
Read More 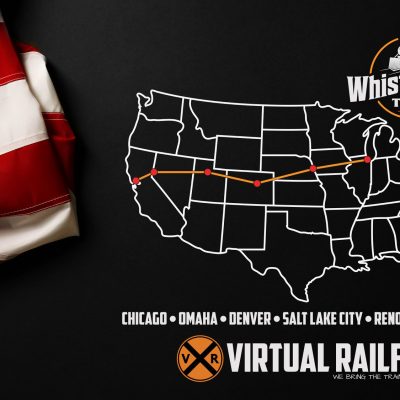 2020 Whistle Stop Tour - Book Now! The booking window is now open to the public for the 2020 Virtual…
Read More 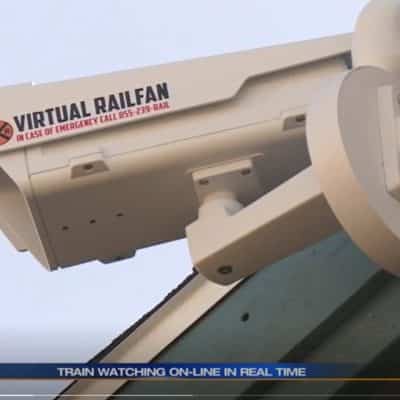 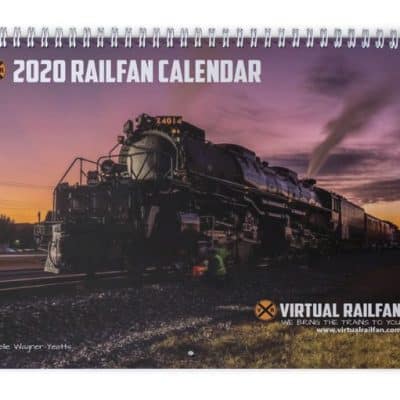