Enjoy the History of the

The Denver & Rio Grande Western Railroad (reporting mark DRGW), often shortened to Rio Grande, D&RG or D&RGW, formerly the Denver & Rio Grande Railroad, was an American Class I railroad company. The railroad started as a 3 ft (914 mm) narrow-gauge line running south from Denver, Colorado, in 1870. It served mainly as a transcontinental bridge line between Denver, and Salt Lake City, Utah. The Rio Grande was also a major origin of coal and mineral traffic.

From the iconic SD40-2’s to the modern SD70MAC’s, the BN was a railroad of the generation.  Take a trip back in time to Cascade Green and railroading like it used to be.  This collection covers the mighty BN throughout the years, ride along in the cab and imagine yourself in the summer of 1983. 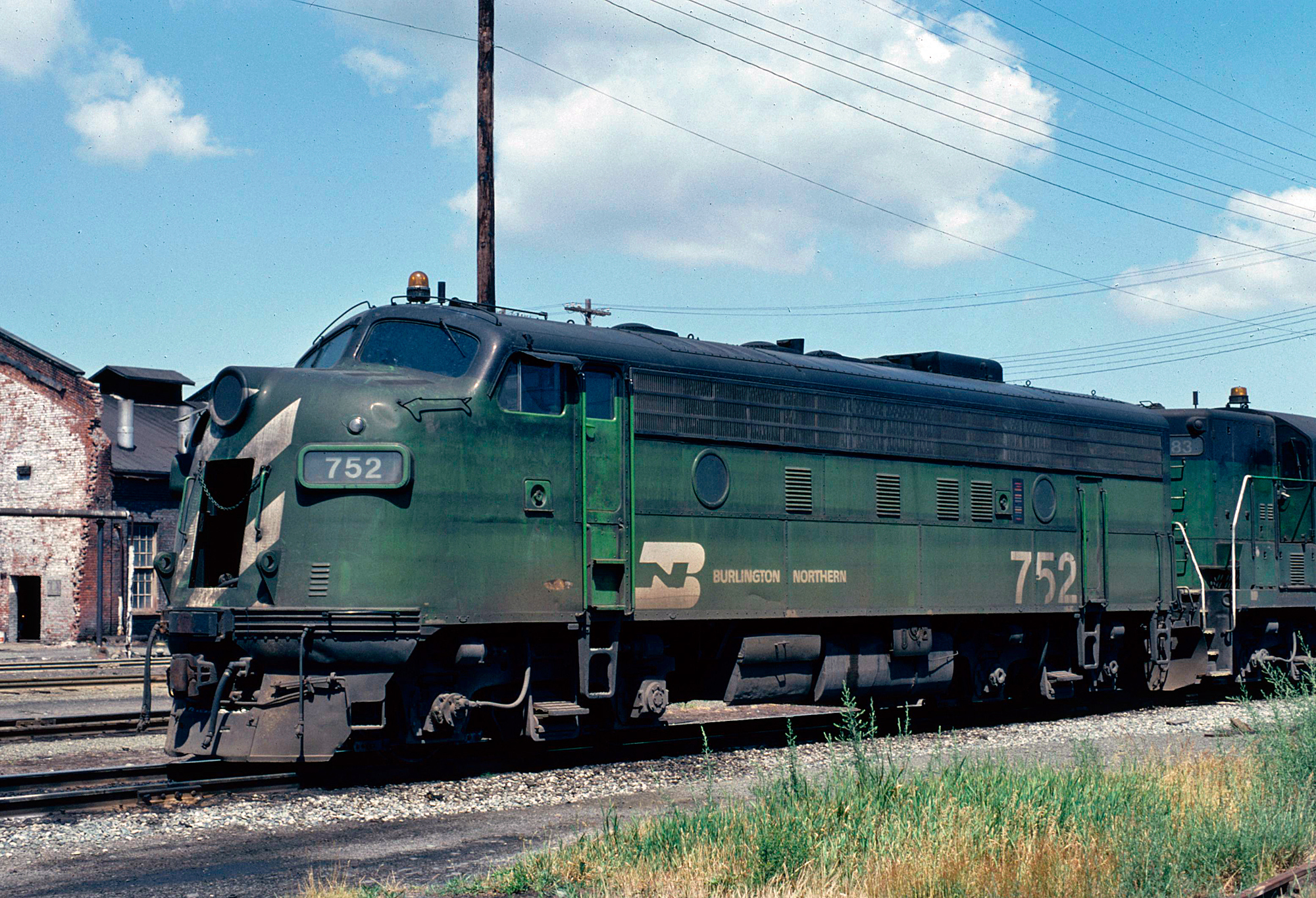 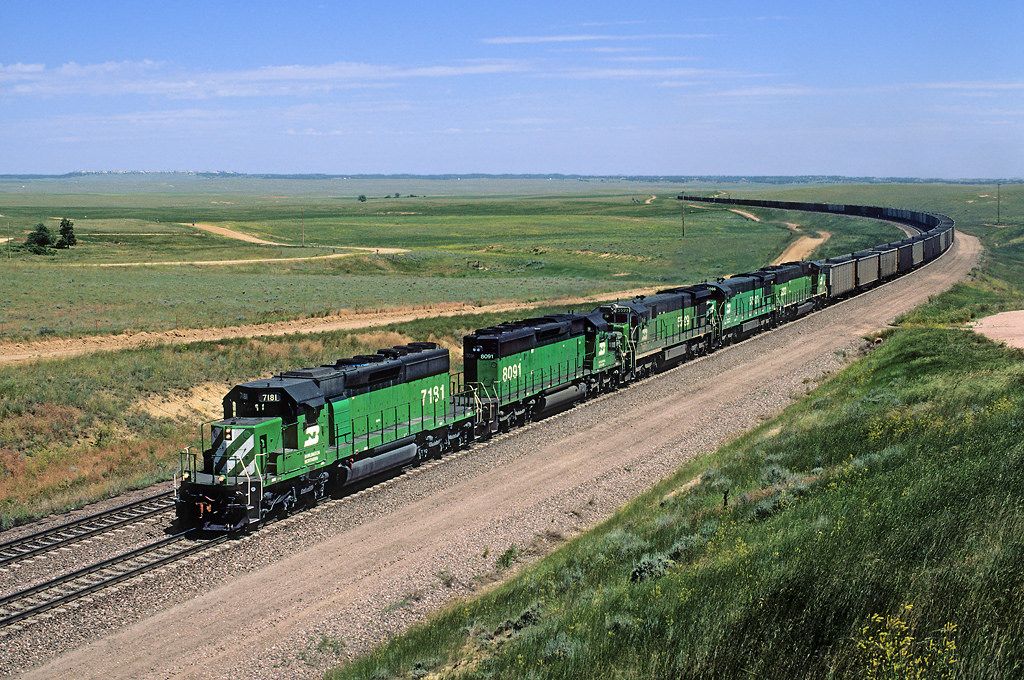 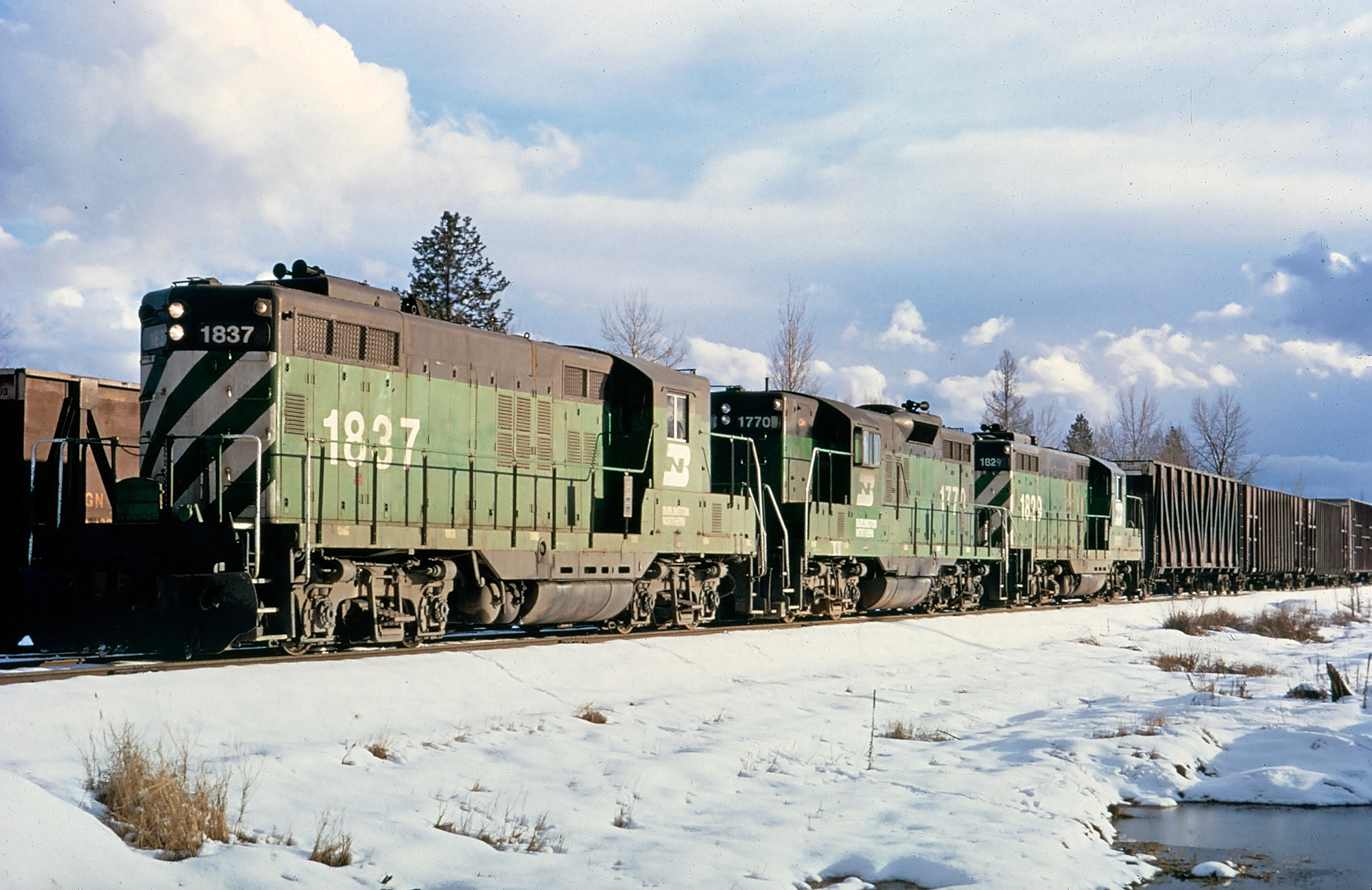 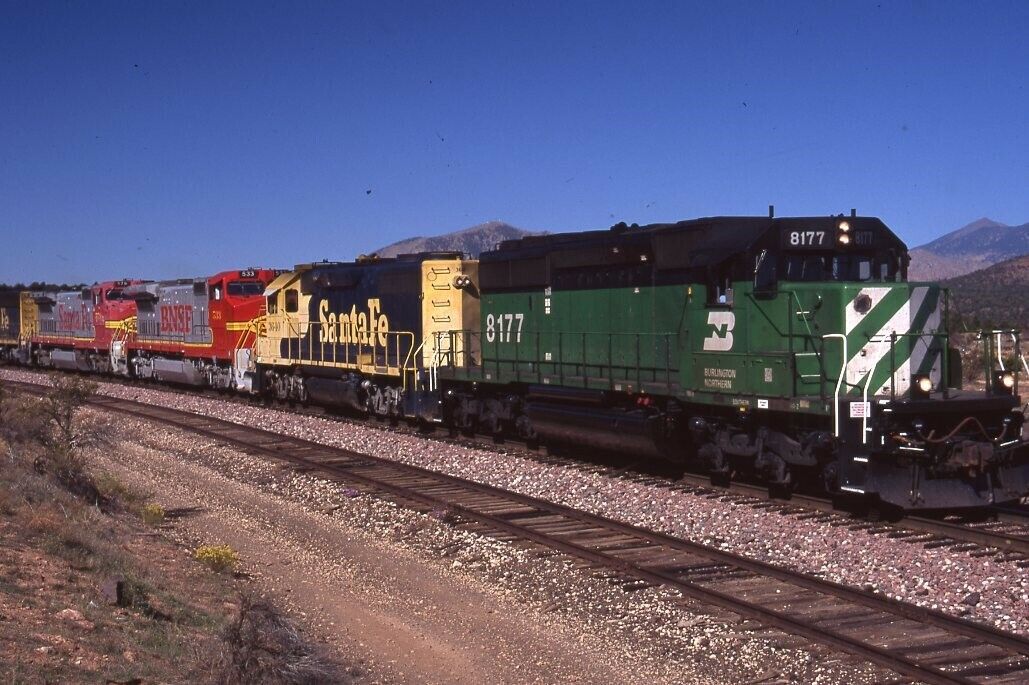 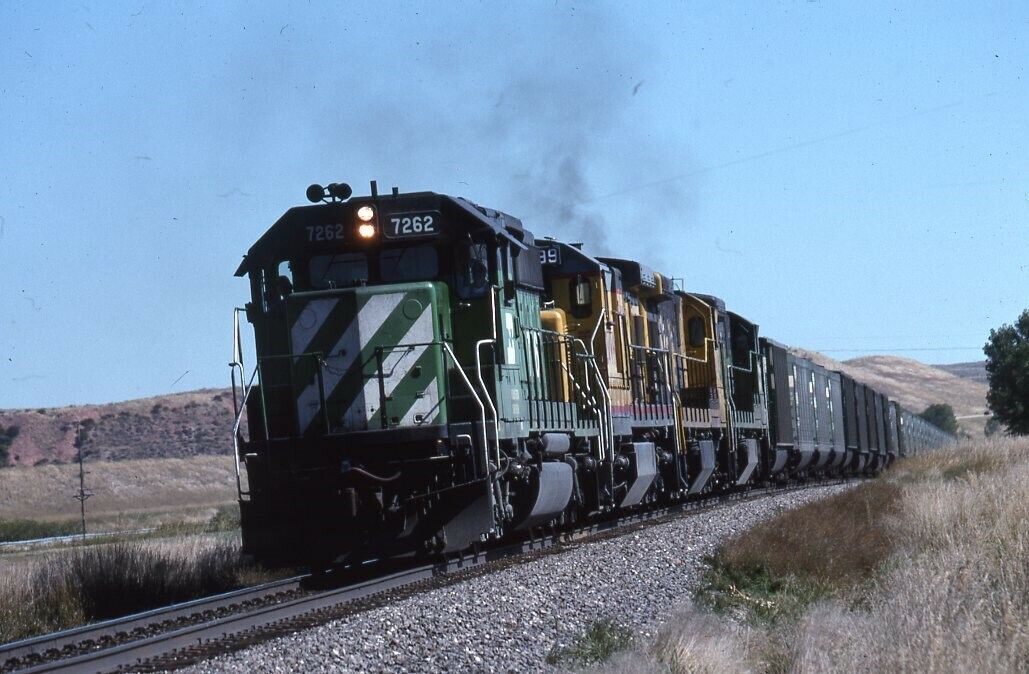